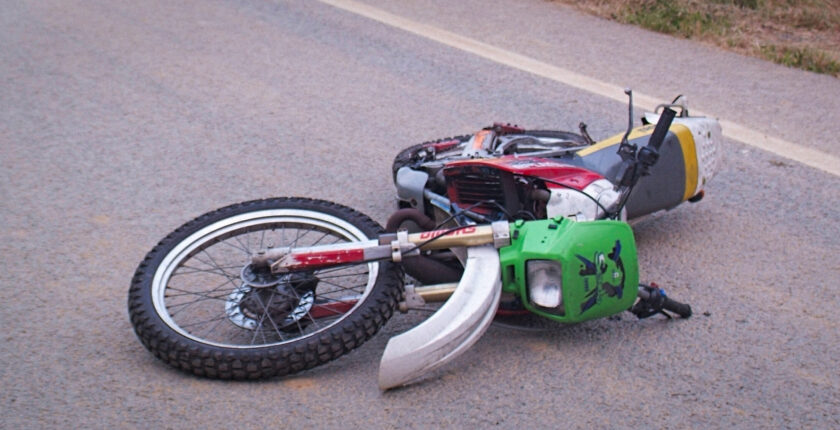 Reflections on a traumatic cardiac arrest have been published at paramedicine reflection and continuing education site PaReflectionEd.

[gdlr_quote align=”center” ]In the early hours of a weekend morning an ambulance is called for a young adult male involved in a single motorcycle collision. While not raining, the roads were still wet from an earlier rainstorm. The ambulance crew took approximately ten minutes to arrive on scene, where they found a police officer performing chest compressions on the motorcyclist.[/gdlr_quote]

Reflecting on the incident and management, in conjunction with reviewing the Australian Resuscitation Council Management of cardiac arrest from trauma guideline, the author asks if anything could have been done differently to change the outcome. While most deaths due to trauma occur in the first five minutes after the traumatic event, with most of these unpreventable, recent studies have identified that survival from cardiac arrest is possible – showing between 5.1 to 7.5 per cent survival to discharge. In addition to discussing references and current practices, the article includes links to videos showing techniques and encourage critical thinking.

The traumatic cardiac arrest reflections can be read here.

PaReflectionEd is dedicated to encouraging reflection and continued education in paramedicine. Paramedicine is the practice which represents the intersection of health care, public health and public safety and represents the expansion of the traditional idea that emergency medical services are simply an emergency response and transportation system.

PaReflectionEd is intended to serve as a source of continuing education and an attempt to create a Free Open Access Medical Education (FOAM) resource for paramedicine. It is financially supported by Edoceo Group.